In my book The Drive to Aim High: Seven Powerful Mindsets Prove to Guarantee Your Success, I was well aware that the number 7 is extremely potent.

As a prime number, 7 is unique in that it can only be divided by itself and the number 1. Several brain-centric studies have revealed that 7 is the number of items easily retained in one’s short-term memory.

Most major world religions consider 7 to be mystical or sacred. The Koran references 7 heavens; Hinduism embraces the belief in 7 higher worlds and the same number of underworlds. When the newborn Buddha first stands upright, he takes 7 steps. Muslim pilgrims sojourn around the Kaaba in Mecca 7 times. Biblically, God created the world in six days, and rested on the 7th, which long ago established our earthly seven-day-week.

Considered a lucky number, it is widely believed by several cultures that 7 possesses magical properties. There is the folklore myth that the 7th son of a 7th son is endowed with special abilities. Moreover, there are 7 colors in the rainbow, and earth has 7 continents.

Perhaps the number’s most well-known ancient reverence of the number is displayed in the Seven Wonders of the World: The Colossus of Rhodes, Olympia’s Statue of Zeus, the Great Pyramid of Giza, the Lighthouse of Alexandria, the Hanging Gardens of Babylon, the Mausoleum at Halicarnassus and the Temple of Artemis at Ephesus.

A number of book titles besides my own have featured the number seven, notably Steven Covey’s classic The Seven Habits of Highly Effective People and Deepak Chopra’s The Seven Spiritual Laws of Success: A Practical Guide to the Fulfillment of Your Dreams.

As I was considering and beginning to write about the prominent and powerful mindsets which have shaped and enhanced my life, the number of those turned out to be seven. I Observed the Possibility that Resilience and Passion when combined with Courage and Persistence can help one create a Legacy. (Each mindset is capitalized in that last sentence, just in case you missed it.)

Therefore, in the spirit of 7 and its mystique, please be sure you check out my blog next week to take part in my “7-Day Journaling Challenge.” I’m sure you will find it helpful and fun. 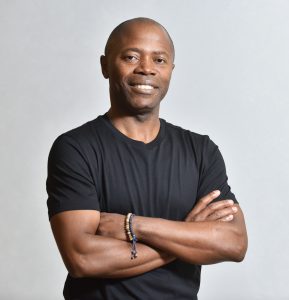 Here’s to your success!

Want Al to mentor you? 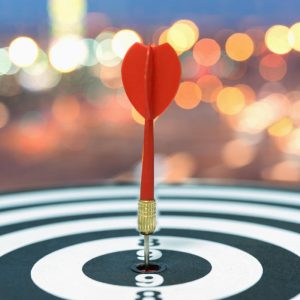 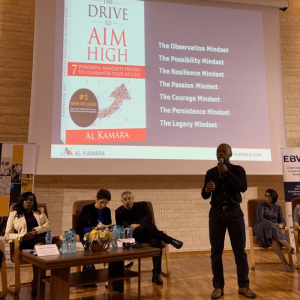 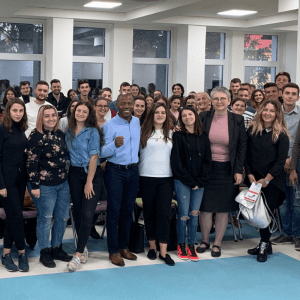